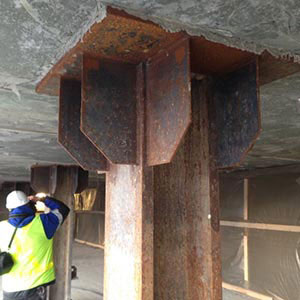 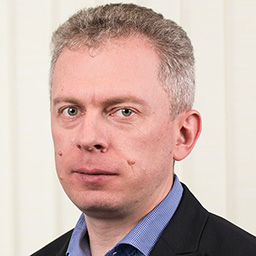 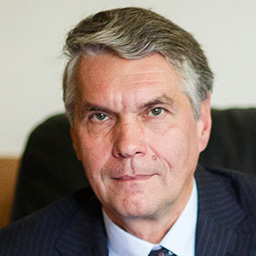 Navigating Support and Stability in Variations of Soil

The subsoil conditions of St. Petersburg are characterized by thick, loose Quaternary deposits, Vendian clays, 110-meter-deep rock formations, and a groundwater table 1 to 2 meters below the surface. Conditions of the Lakhta Center construction site were further complicated by irregularly occurring multilayered soil formations, poor strength and deformation of soil, and the thixotropic properties of the upper layers (that is, exhibiting a tendency to be stable at rest but become fluid when agitated). Considering such irregularities, the Vendian clays were taken as a founding stratum.

A diaphragm wall was built in the loose clay soils to a depth of 20 meters, but for that purpose, several experimental barrettes were installed at a nearby test site, where horizontal and vertical displacements of the adjacent soil body, as well as changes in pore pressure value, were observed. The test excavation confirmed the stability of the barrette walls. A brace system of four-tiered temporary monolithic supporting slabs were installed into a 10-meter-wide circle along the diaphragm wall, which allowed them to resist the compression and bear the horizontal stress. An optimized layout of varying-length piles, 2 meters in diameter and up to 82 meters deep, equalized the load distribution among the piles and reduced foundation deflection.

A dry method for constructing piles below the groundwater table, without using bentonite solution, was developed, and the borehole was cased up to the clay level. Construction of piles prior to pit excavation reduced settlement and deflection of the foundation, and a double-layered raft foundation reduced the quantity of steel rebar in the upper section of the bored piles, also reducing concrete consumption while providing effective waterproofing.