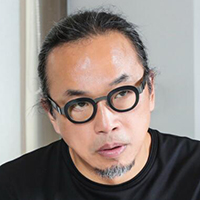 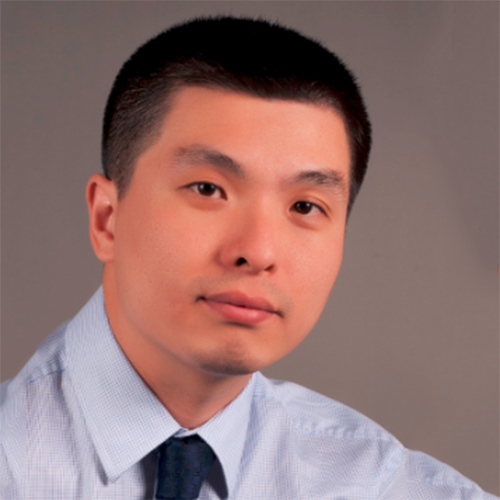 Located in a jewelry-dealing neighborhood on the northeast edge of Shenzhen’s Luohu District, the SHUIBEI International Center takes on the totemic image of the bamboo shoot, which communicates a noble sense of character in Chinese culture. In the commercial podium, the aspect of bamboo displayed is its nature of being both “hollow and rich in learning.” In the tower portion, the volume gradually increases layer by layer, and the resulting shape resembles the vigorous form of bamboo growing. At the same time, the singular mass of the podium, the “two-piece” shape of the tower, and the “three”-level notched bamboo section of the tower, symbolizes the “two in life, two in three, three in all” parallel of heaven, earth and man, as found in Taoism.

Most notably, the “notches” in the tower structure provide outdoor public spaces at the 6th floor, where the tower form intersects with the top of the podium, and at the 13th and 23rd floors. On the 31st floor a rooftop sky garden continues the green progression. Splitting the vertical shaft of the tower into two segments affords more views and light to a greater percentage of interior spaces, complementing the access to sky gardens at intermediate levels. The “bamboo” metaphor is carried through into the interior spaces in the form of fluted panels and other details. Maintaining the driving force of the local neighborhood economy, a jewelry exhibition is also provided on podium roof. The form of the podium façade, including a dramatic wave-shaped fascia overhanging patterned, fritted glass, guides visitors into the podium and area and creates a new visual attraction for the area.