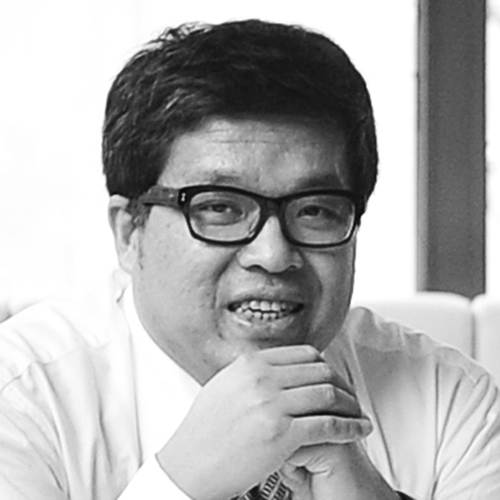 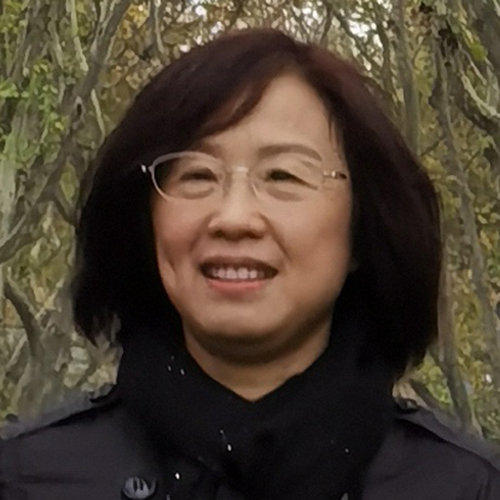 A “Sailing Vessel City” Provides a Beacon for Wuhan

Located in Wang Jia Dun CBD area of Wuhan, Wuhan Center Tower is closely connected with the city’s large public facilities and is close to the planned Mengze Lake. Surrounded by sailboats on the water, the building is also known as “sailing vessel city,” invoking the determination of a ship in navigating Wuhan’s many waterways. The tower’s function is divided into five parts vertically. The observatory at the tower’s pinnacle and the podium are both designated for commercial functions; as it ascends the tower also serves hotel, residential, and office functions, reaching a total floor area of 370,000 square meters.

In the hotel area on the upper part of the tower, the eight giant columns at the corners and the upper belt truss are innovatively combined, and a novel suspension system is adopted, so that the structural frame columns are integrated into the guest room partition walls at a reasonable scale, avoiding excessive convexities. The pillars outside the wall affect the use of the space. Simultaneously, the hotel sky lobby in the lower area also reduces the eight frame columns, making the entire building more open and transparent. In order to express the visual permeability of the tower crown’s sightseeing lobby, the skin structure adopts a structural support system composed of suspender cable, slender steel columns, and horizontal steel ring beams, combined with a super-large-span sightseeing corridor. The strong support and restraint effectively transfer the horizontal load of the curtain wall to the main structure at both ends, presenting a light suspension state, and realizing the unity of structure and formal aesthetics.