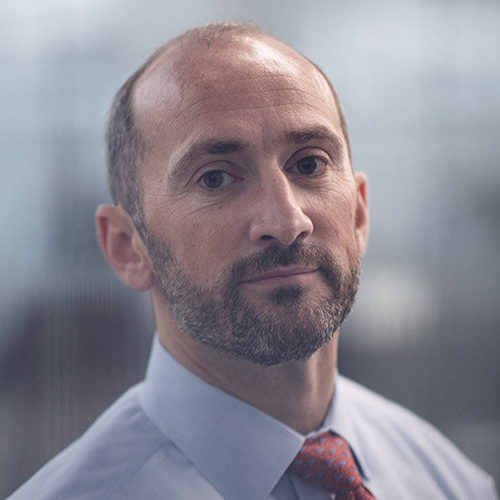 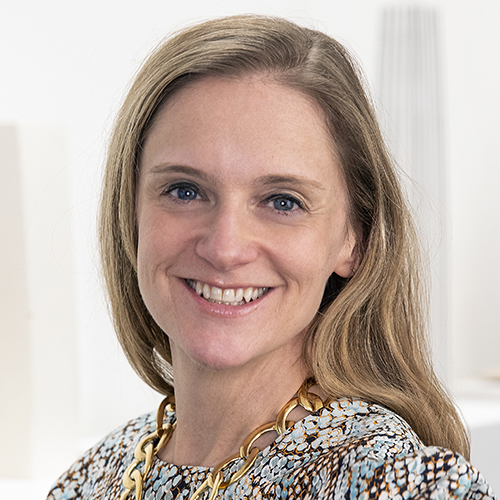 One Manhattan West is a new Class-A office tower in the Manhattan West Development, a 650,321 square-meter mixed-used neighborhood built above active railroad tracks where minimal buildable land existed. With a limited amount of space available for the structure, and to avoid the tracks, the integrated project team designed the building with a central core that rises from bedrock to the top level. Each floor plate branches out symmetrically from the core, and near street level, several perimeter columns slope into the core to reinforce the structure and create the column-free lobby. Inside, the core is surrounded by a dramatic stone travertine, with continuous, horizontal veining that evokes a sense of texture and appears carved from a singular, monolithic stone block, to exhibit the strength of the building’s complex structural solution.

The lobby is designed to continue the geometry of the tower’s minimalist massing. It is a triple-height room, enclosed with sweeping glass fins, that appear to dissolve as the building meets the ground. The lobby’s materiality is designed to express the strength of the tower’s structural core. In the westernmost ends of the lobby, wooden walls complement the natural, warm materiality of the travertine, and feature a horizontal striation to match the veining.

Shortly after the building opened in October 2019, about 90 percent of the offices were leased to a roster of high-profile tenants, including Accenture, EY, McKool Smith, the National Hockey League, and Skadden, Arps, Slate, Meagher & Flom LLP. 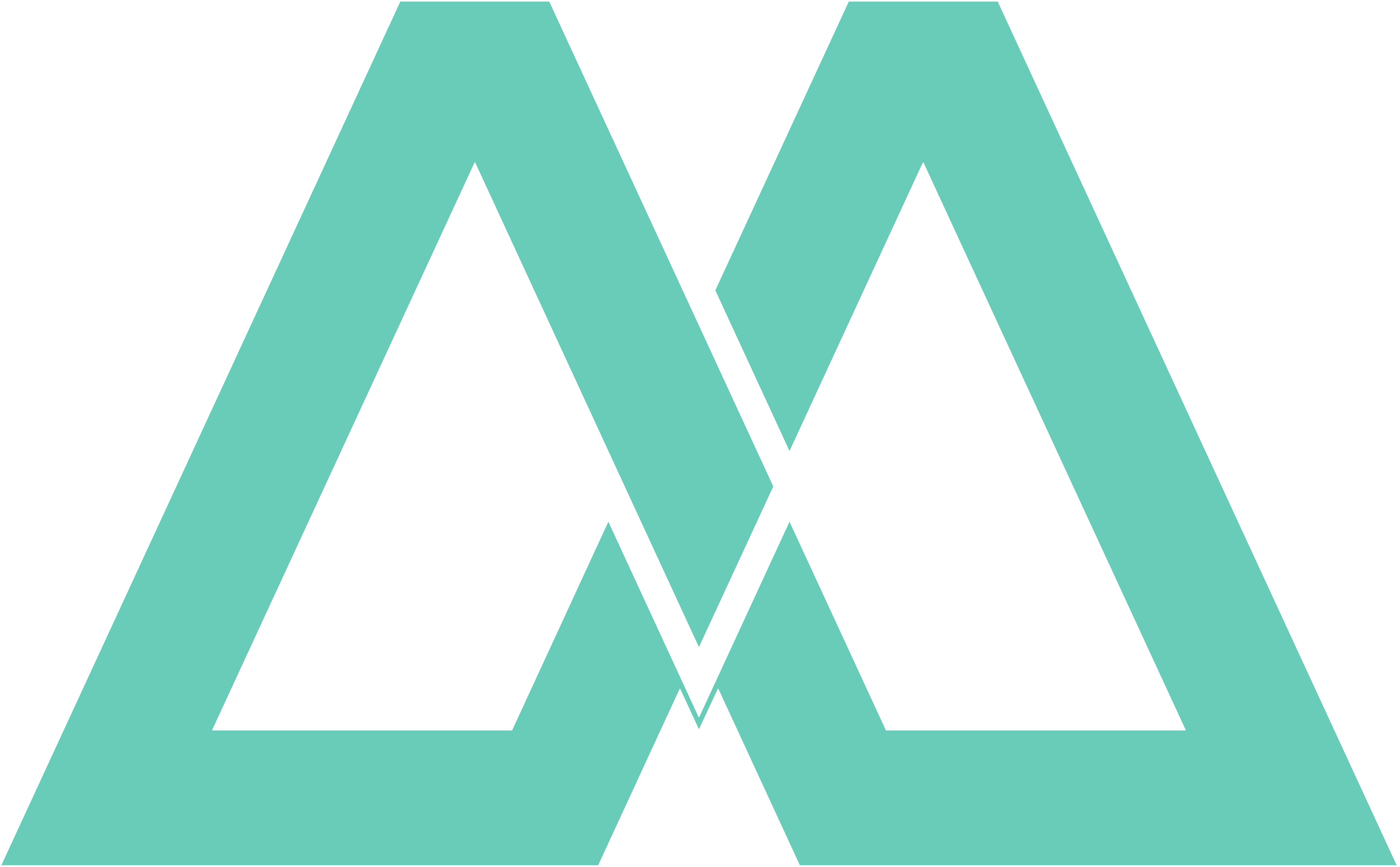