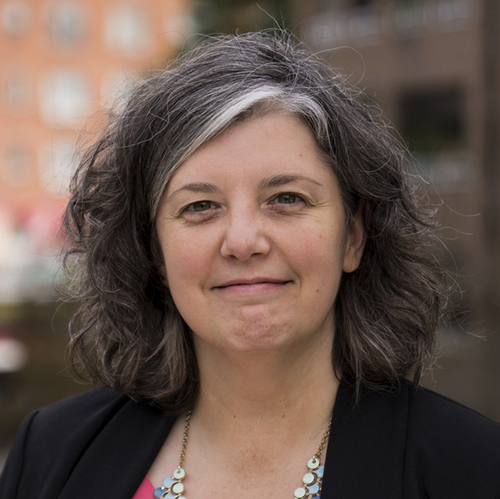 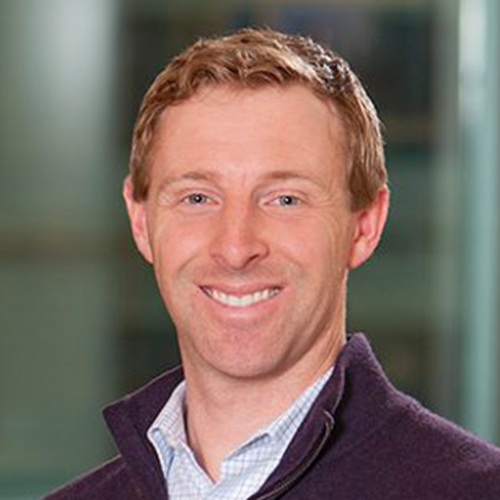 Featuring a gracefully curved façade on the east side and a sloping face on the south to preserve views of the 1977 Rainier Tower, the new Rainier Square Tower uses as its main structural system a concrete-filled, dual-plate shear wall, dubbed a “Speedcore,” made up of prefabricated steel modules, stacked and welded together, then filled with concrete. This innovative structural system greatly improved the speed of construction, topping out in only 10 months, approximately twice as fast as a traditional concrete core.

The Speedcore system consists of 536 steel core modules stacked like building blocks, welded together, and filled with concrete. The prefabricated sandwich-like modules range from H-shaped doorway units to box-column boundary elements. To assemble the core, crews erected three levels of the steel modules and surrounding decking. As the crane placed the prefabricated modules, crews welded the seams between modules. Once they moved on to the fourth level, an aggregate-free, self-consolidating concrete was be placed in the first level through a series of portals in the faces of the steel plates.

Using this system, buildings can be constructed faster and safer, at less cost. For traditional leading concrete cores, a project would typically have 25 to 30 tradespeople all working in the same building core space, resulting in trade congestion, communication difficulties and logistics complexities. In this example, a single team of six welders worked the entire way up the core, vastly simplifying communication and logistics. Secondly, the speed of delivery means fewer carrying costs and a potentially earlier revenue stream for developers, making certain projects more attractive to investors and developers.