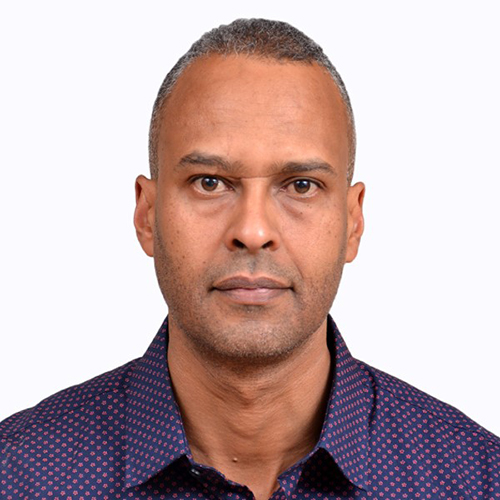 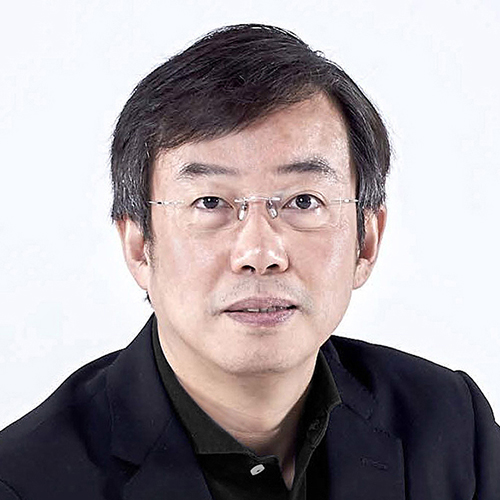 An Adaptable Atrium with a Multiplicity of Functions

Inspired by traditional African architecture, the African Union Headquarters and Conference Complex features a dynamic circular motif, which is employed to form a centripetal overall layout and a spiraling volume, symbolizing the cohesion and influence of the African Union, and expressing the expectations of stability, unity, and common progress on the continent.

The circular atrium has been exemplary as a social space and has demonstrable multifunctional adaptability, allowing it to host numerous temporary exhibitions. Energy-saving measures, involving natural ventilation, airflow organization, and purposeful shading, have resulted in 70 percent of the functional space being able to achieve high indoor comfort without air conditioning, and all of the indoor public spaces are able to rely entirely on natural sunlight instead of artificial lighting during the day. Solar energy facilities are equipped to provide environmental lighting and domestic hot water for the compound in a low-carbon manner, greatly reducing operation and maintenance costs.